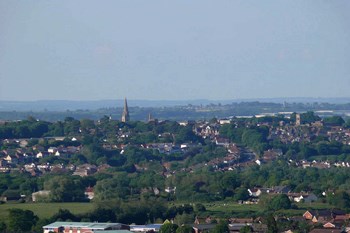 Swindon is the UK’s fastest growing city. Dem has around 155,000 inhabitants (2001) and the south of the country – approx. 130 km west of London.   Unemployment here is the lowest in the UK.

The city is a major commercial center, and has two major shopping areas in the city center: The Brunel Centre and The Parade.

Otherwise, we find the McArthur Glen Designer Outlet in Swindon. There is an indoor shopping street with designer goods at reduced prices.

And culture fans should definitely check out The Arts Centre, an institution that includes both the scene for theatre and all kinds of music.   The center is also combined cafe and exhibition space for visual arts – The Gallery Bar.