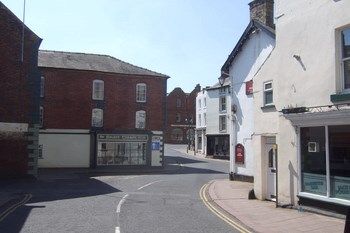 Brampton is a city in the Canadian province of Ontario which lies about 40 km west of downtown Toronto and belong to large-Toronto. It has a population of 523,911 inhabitants (2011).

Brampton was once known as Canada of flowers because of the important greenhouse industry in the city. Since Brampton can be seen as a suburban Toronto, it attracts not particularly many tourists. Most people go to Toronto if they want to go out, go shopping or enjoy cultural activities. But Brampron has nevertheless a rich culture including its own symphony. The recently opened Rose Theatre (originally the Brampton Performing Arts Centre) has become very popular and a major draw for several restaurants and activities.

The nearest airport is Toronto Pearson International Airport Located 22.5 km northwest of Toronto. It is the busiest airport in Canada.