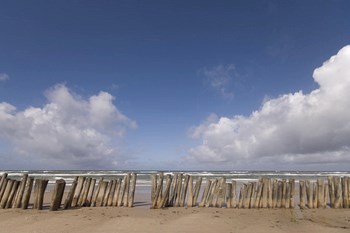 Lyngby is located on the island of Zealand in Denmark – Just 12 km north of Copenhagen, and is the administrative center of Lyngby-Taarbæk municipality.The town has 11,200 inhabitants (2009), and belong Capital Region.

The main street in Lyngby consists of shops and offices, and in the north end is Lyngby Church, originally from the 1100s.

A popular attraction in Lyngby is Sorgenfri Castle – originally from 1705 with its beautiful castle garden. The castle has been rebuilt several times, and has since 1730 been used by the royal family. Castle garden is open to the public.

Other tourist attractions in the area include Art Museum Sophienholm and “Open Air Museum” – one of the world’s largest open air museums with over 100 historic buildings. The museum was opened in 1901, and the buildings are decorated to the Danish lived and survived in the period from 1650 to 1940. The museum in addition to the buildings farm, historic gardens and windmills.

7 km east of Lyngby is zoo “Jægersborg Dyrehave” as well as the amusement park “Dyrehavsbakken”.