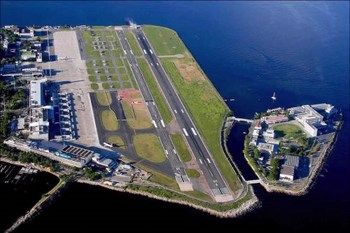 The airport is named after the Brazilian musician Antonio Carlos Jobim which also mentions the airport in the song “Samba do Avião.” In 2012 visited 17   491,744 Rio De Janeiro Airport, it means a significant increase in recent years and it is the second largest by number of passengers in the country.II connection with the FIFA World Cup in 2014 it is now under renovation. Tam and Gol Airlines are the companies that fly to most destinations.

The airport has a good selection of food and beverage outlets and duty free and other shops. Other amenities include a medical center, baby / family room, pharmacy, post office and beauty salon.