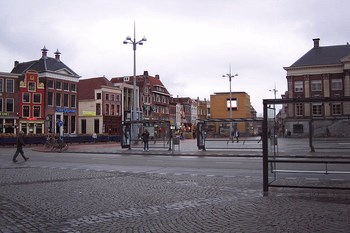 Woking is a town in the county of Surrey in England.It is located in the western part of the county, about 30 minutes by train from London.A large part of the population commutes to either London or Heathrow Airport.Woking has about 90,000 inhabitants (2010).

The city’s main attraction is the ruins of Woking Palace, a royal residence from the Middle Ages (dramatically by Henry 8th in the 1500s). Other popular destinations in Woking at The Lightbox – a contemporary art gallery and restaurant.

Also Brookwood Cemetery – one of the largest cemeteries, built in 1850 – is a frequently visited site in Woking.

Another attraction that is recommended in this city is to take a boat ride on the 52 km long “Basingstoke Canal.”

For paintball enthusiasts there are two centers in Woking: Delta Force Paintball and Atomic Paintball.