Compare prices and find cheap car hire in Faro from well-known and local car hire companies. Insurances and unlimited mileage are included. Save up to 70% on car rental in Faro through us. 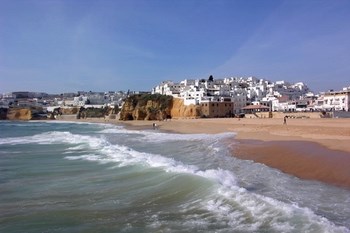 Faro is a port city in southern Portugal, more specifically on the Algarve coast. It has about 50,000 inhabitants (2010), and is often considered the Algarve’s “capital”.

Alongside tourism, which is the dominant industrial route in Faro, fisheries and fruit exports also play a significant role. The town has a large fishing port.

Most historical sights are located in the Old Town, but the oldest buildings were mostly laid in ruins during a major earthquake that struck the area in 1755.

Among the attractions of Faro are the large nature reserve Ria Formosa (which is also a rest area for a number of bird species during the migrations every spring and autumn) and the long beach (which is around 7 km from the city centre). The warm, pleasant climate is also an important contribution to making Faro a very popular tourist destination. Around 5 million visitors come here every year, primarily on sun and bathing holidays. 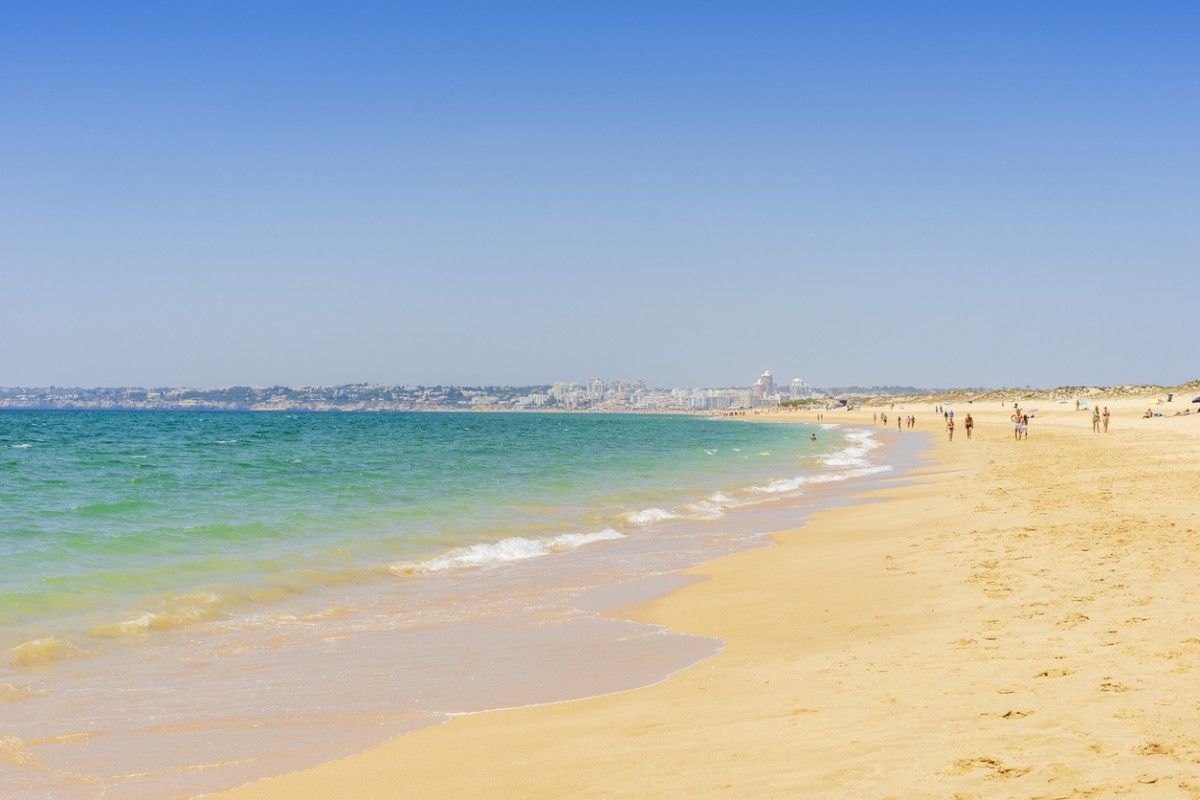 The long sandy beach tempts many tourists to head to Faro for sun and beach holidays.

Otherwise, the archaeological museum “Museu Arqueologico” is the most famous cultural landmark in Faro. It is located in the Old Town – in a building from 1518. Nearby is the Cathedral of Sé de Faro, which was rebuilt after the 1755 earthquake. Of the original Gothic church, only the tower is preserved.

There are several interesting museums in Faro, among others. The Museo Maritimo Maritime Museum in the harbour area and an ethnographic museum – Museu Etnografico – which offers regular exhibitions related to local culture and handicraft traditions.

Faro is a great place to rent a car when you are on vacation in southern Portugal. From here you can take many exciting excursions, and the variety between them is great. There is a lot to see both along the coast and up in the mountains. In addition, it is a short distance to the south coast of Spain,and you can get to places like Seville,Gibraltar and Marbella. Here we have picked out some examples of the most popular rides with Faro as a starting point. 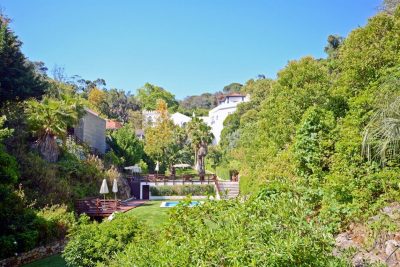 The small mountain village of Monchique is one of the most beautiful and greenest in Portugal. It is just a short drive from Faro and is ideal for a day trip by car. Here the beautiful little houses are painted in fresh colors, the streets are cozy to wander in, the atmosphere friendly, and the view of the landscape superb. Inside the city center there are several good eateries serving local specialties. For those who want to use their legs a little in beautiful nature, there are many paths suitable for both walking and cycling. One of the popular routes goes to Caldas de Monchique, a famous spa that offers hot spring water.

Farol de Sagres – Visit the end of the world

The lighthouse on the headland ponta de Sagres was in ancient times called the end of the world. You see that when you’re standing there. The tower stands on the edge of an over 60-metre-high cliff, with the wild Atlantic ocean frothing below. Apparently, Henry the Navigator, Portugal’s prince and main explorer, is said to have planned many of his expeditions on Farol de Sagres. Today’s edition of the lighthouse is partly from 1846, built on the ground that was once a monk’s monastery. Also visit the town of Sagres which is just east of the lighthouse. There are many good fish restaurants,a lively marina, and good swimming opportunities. If you want to see more great lighthouses at the same time, consider driving 5 kilometres further west, where Farol do Cabo de São Vicente is located. 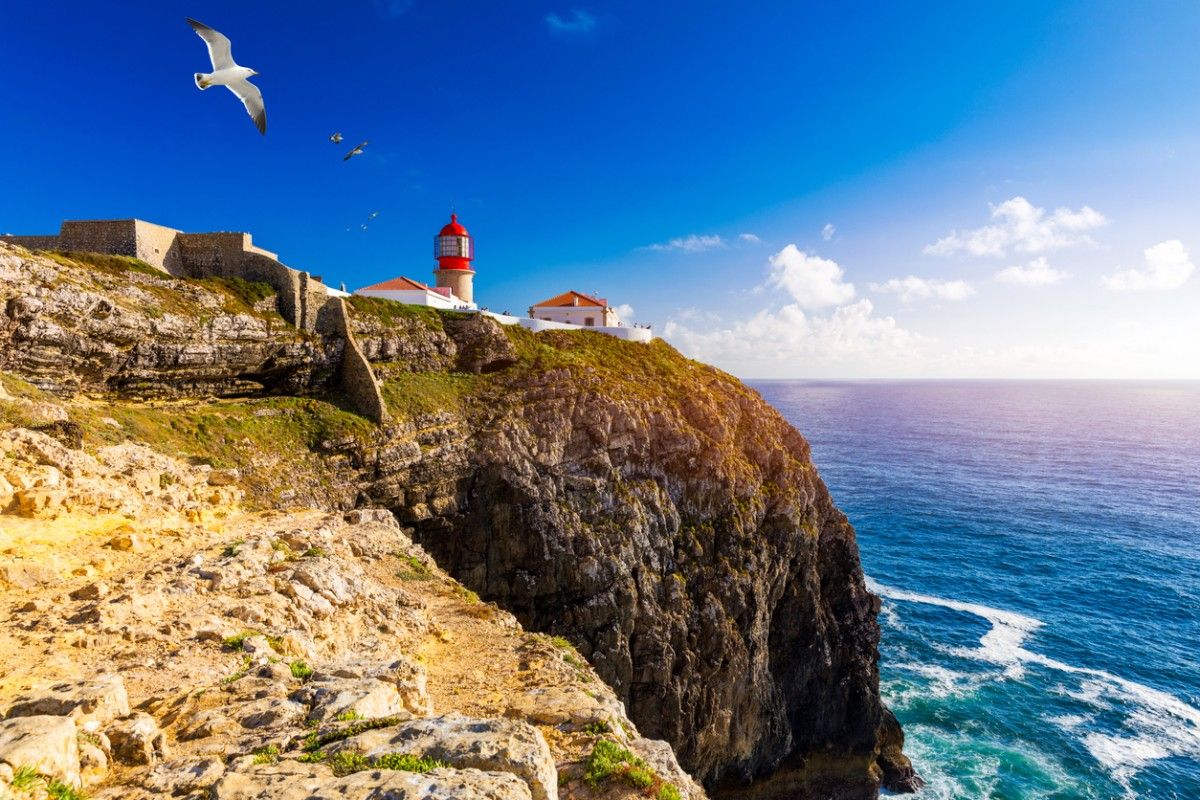 The lighthouse stands on the edge of an over 60-metre-high cliff with the Atlantic Ocean below it.

The only natural colony of monkeys in Europe can be found on the mountain top of Gibraltar.

Gibraltar – A Small Piece of England

The British territory of Gibraltar is within easy reach if you want to take a different excursion from Faro. Located at the foot of a rocky mountain top, the settlement includes a number of exciting sights, including a Moorish fortress,late 18th-century tunnels, a great cathedral,several museums, and beautiful gardens. However, the large pull patch is the mountain top. There you will find the only natural colony of monkeys in Europe. The view is unbeatable, and you look over to Africa unless there is bad weather. 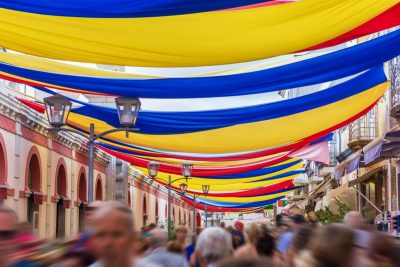 In Loulé there are good shopping opportunities, especially Saturdays when the big market is open.

Loulé – The city with the best market on the Algarve coast

Driving to the small town of Loulé takes a short time from Faro. There you will find a lovely center with good dining and shopping opportunities. In the middle of the city you also have the Castle of Castelo de Loulé which the Moors built in the 8th century. The atmosphere is calm and different, and not especially characterized by tourism. It is especially on Saturdays that it fits with a drive to Loule. Then there is a large market there, where local producers and artists sell delicacies, crafts and art. Mondays are the least favorable day, because most of the sights are closed.

Seville in Spain is no longer away from Faro that a day trip is quite possible, but you should consider taking at least one overnight stay once you are there. This is one of Spain’s most exciting cities. Seville is known for its rich history, great architecture,and lively culture. The city is also one of the best places to stop by if you love very good food. Many consider Seville the capital of the world when it comes to tapas, and excellent restaurants can be found everywhere. The pulse of the city is different than we’re used to. The inhabitants have relatively long siesta, and eat dinner late at night. In Seville, you usually don’t go to bed until late at night. In short, life is quite wonderful in Seville. 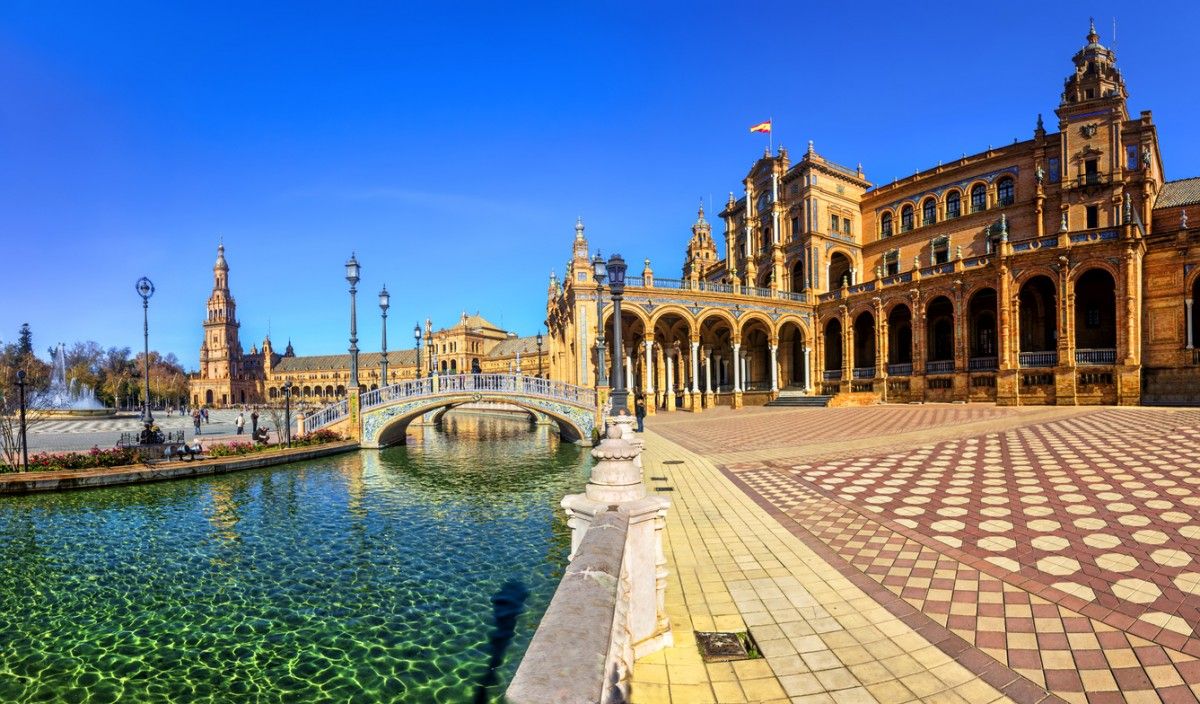 Small people to see in the middle of the day, the inhabitants have namely a relatively long siesta.

In the summer time there are many tourists in the city and the surrounding area. A good deal of these get a rental car, so it often becomes harder to find parking on the streets of the city centre. Fortunately, the city has a number of parking garages and privately run parking spaces. These cost a little more than the street parking, but it’s easier to fit there.

In the center of Faro there are a good number of narrow streets, and the accessibility is not as good everywhere during the day. At the same time, there are no more than 120 000 inhabitants in the city, so compared to, for example, Lisbon, it is relatively easy to drive in Faro. In general, one should pay a little extra attention to the roads in Portugal, and feel free to drive a little defensively.

Driving outside densely populated areas has improved in Portugal in recent years. The A22 motorway, which runs along the entire Algarve coast, is a gift for those who want to move efficiently. There is little traffic here because the road is chargeable. If you don’t mind paying the road tax, you’ll get there very quickly, and without stressful traffic. 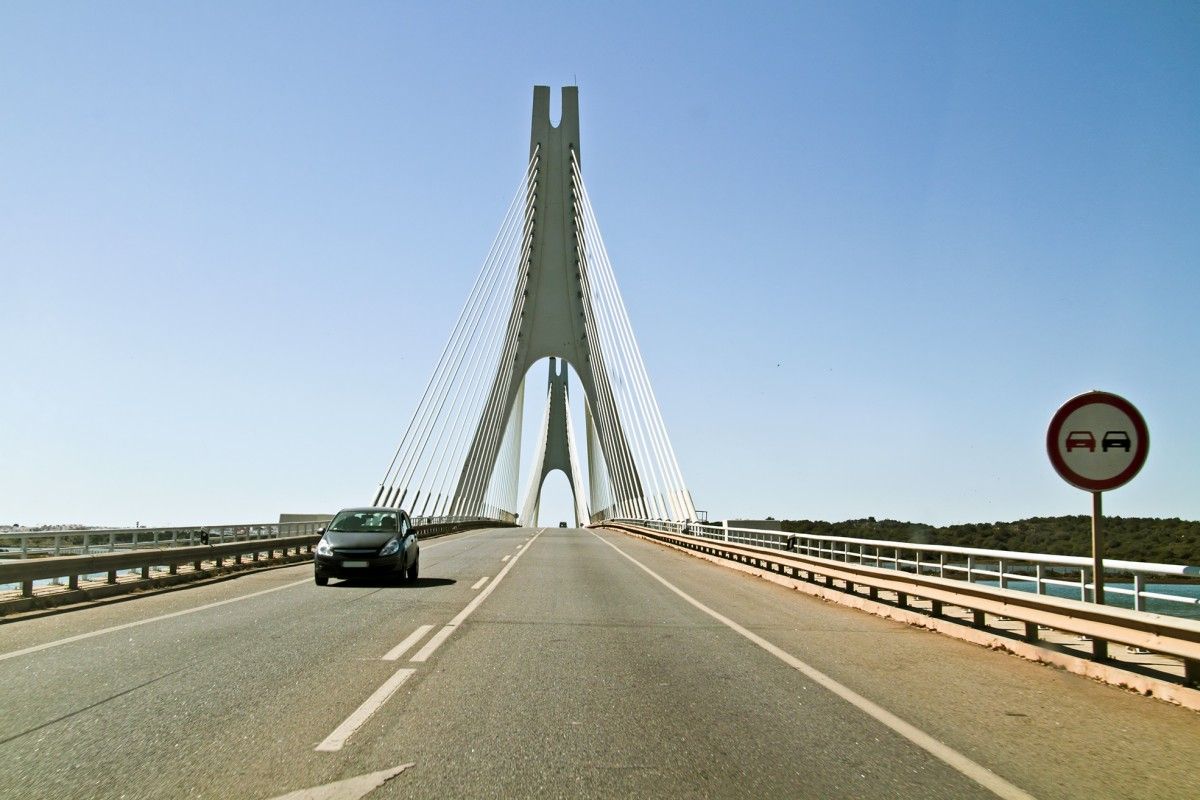 It is recommended to pay extra attention to the roads in Portugal and feel free to drive a little defensively. On the highway there is little traffic, because the road is chargeable. 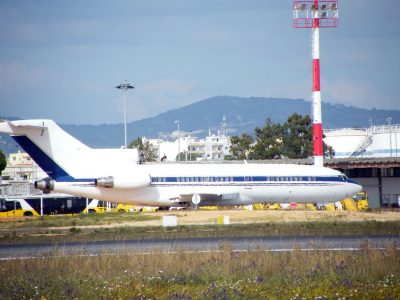 Algarve Airport is small and clear.

Aeroporto Internacional de Faro is also called Algarve Airport. The airport is quite small and clear, and handles no more than around 6 million passengers a year. At the same time, it is significantly more hectic at the airport in Faro between April and October. Of course, most people who travel to the Algarve coast do so in the hottest months. This may be a good thing to know if you are renting a car during this period. You should book early, and also make sure that there may be some queuing on the busiest days.

Car hire companies’ counters are gathered in the arrivals hall. As of today, 14 companies are present here, but several of the parts staff and offices. This applies, for example, to Hertz, Thrifty, Dollar and Firefly. If you are renting a car from one of these companies, you will receive the keys at the same desk. Other international players are also at the airport, including Avis, Budget, Europcar, and Sixt.