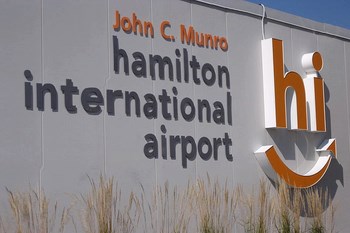 Airlines Air New Zealand and Sunair has domestic flights from Hamilton Airport to several of the country’s major cities, and the airline Pacific Blue has direct flights from here to Brisbane in Australia.

The airport was opened in 1935, and received international flights in 1994.

From the airport you can take a taxi or bus to get to the city center. If you want to rent a car in Hamilton, several international car hire offices in the arrivals hall at the airport – including Avis, Budget, Hertz and Thrifty.