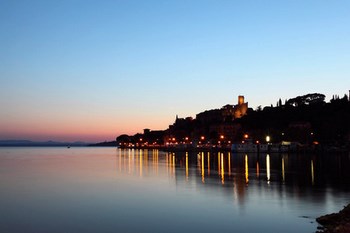 Perugia is located in central Italy and is the capital of Umbria region.The city is located 140 miles north of Rome, on a hill 450 meters above sea level between the Tiber Valley and Lake Trasimeno – and it has about 170,000 inhabitants (2011).Nearby flows the River Tiber.

The city is the cultural and economic center of the region, is rich in history, art and monuments. Perugia also has two universities, where the oldest, founded in the 1300s.

One of the most visited tourist attractions in Perugia is well preserved old town, where one can also find several beautiful old churches – including Cathedral San Lorenzo from the 1400s in the gothic style, Sant ‘Angelo’s Church from 400’s and San Pietro church from the 900s.

Also San Dominico monastery is worth a visit, where you also can visit the Etruscan museum.

In the Town Hall “Palazzo Priori to” Medieval is a famous collection of paintings including works from the region, and the monument in the center “Fontana Maggiore” from 1278 is one of Italy’s most famous fountains of this era. The fountain is adorned with reliefs and statues, and is considered one of the world’s most beautiful.