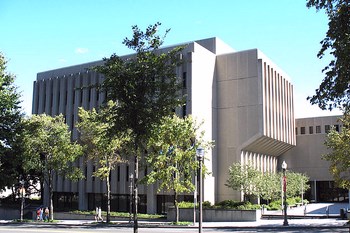 Québec is the capital of the province of Quebec lying east of Canada.The city has a population of 516,622 inhabitants (2011). The majority of the population have French as their mother tongue.

It is one of North America’s oldest city north of Mexico, and the only moated still intact.Quebec’s Old Town (Vieux Quebec) was appointed to be a part of world heritage by UNESCO in 1985

The city was founded by Samuel de Champlain in 1608. Québec is the second oldest European settlement in North America that is still in use. Quebec is one of Canada’s most important destinations for tourists and one of very few places in the country where one can get a sense of history. The old town is surrounded by solid and intact walls and bastions. Many of the buildings within the walls are from the time under French colonial rule (1603-1763), one of them is the Basilique Notre Dame du Québec. Chateau Frontenac is a castle that has been converted to a hotel, and just one of the many accommodation. The city is a major student with three universities.

Québec is also known for its carnival celebration in the winter and the feast of San Juan Bautista. Tourist attractions located near the city are Montmorency Falls and the Basilica of Sainte-Anne-de-Beaupré.