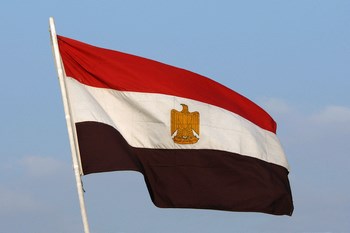 Egypt is located in the northwest corner of North Africa – and with a small part in Asia (Sinai Peninsula). The population is in excess of 83 million (2010) and the country with Africa’s second most populous. Egypt’s land area covers about 1 million km2, and the country has a common border with Libya, Sudan, Israel and Gaza Strip.Capital Cairo with its 16 million inhabitants of Egypt and Africa’s largest city.Other major cities of Egypt’s Alexandria, Sharm el Sheikh, Luxor, Suez and Port Said.

Much of Egypt is a desert landscape, while there is rampant along the world’s longest river – the Nile – which flows through the country, and which has its outlet in the Mediterranean.

Egypt is rich in cultural treasures. Some of the oldest are located here. Most famous are the pyramids at Giza – where such Visit the famous Sphinx and the great Pyramid of Cheops. Also the ancient temples at Luxor must be mentioned.

Adventures of another kind can be obtained by visiting the popular seaside town of Sharm el-Sheikh, which lies between the Gulf of Aqaba and Suez Bay. There is also a paradise for sport divers looking for great corals and mysterious shipwrecks.

Because of the “Arab revolution” in 2011 should follow the updated safety assessments of Foreign Affairs.

Egypt’s main airport is Cairo International Airport, which is a few mil outside the capital. It is also busy airports in Alexandria and in Sharm el-Sheikh.