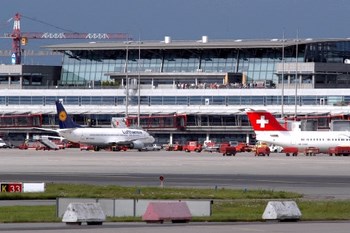 Hamburg Airport opened in 1911 and is the oldest airport in Germany.It serves 13.6 million travelers a year (2011). The airport has two terminal buildings.

To get from Hamburg Airport and the town center, you can take bus, train (S-bahn) or taxi. If you want to rent a car in Hamburg, has a number of car rental agencies offices in the arrivals hall at the airport – including Avis, Hertz, Sixt and Europcar.