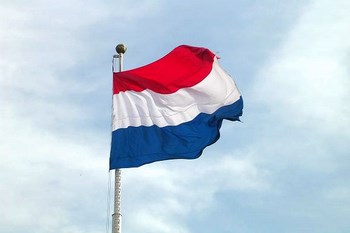 Luxembourg , with its modest area of 2586 km2, one of Europe’s smallest countries.It borders Belgium in the west, to Germany in the east and France in the south.The country has the status of Grand Duchy. The population is around 500,000 (2010), and 85,000 of its inhabitants live in the capital with the same name as the country.

Other important cities are Esch-sur-Alzette and Echternach.

Capital Luxembourg City is one of the most prosperous cities in the world and is an important banking and administrative center. The city was the European Capital of Culture in 2007, and is the seat of several key EU functions. Luxembourg City has a lot of great architecture to show off, and the capital also has a vibrant nightlife and great shopping.

Luxembourg has three official languages: French, German and Luxembourg (which is actually a German dialect).

Luxembourg has a continental climate with mild winters and relatively cool summers.

The main airport in the country is Luxembourg-Findel International Airport, which is just north of the capital.