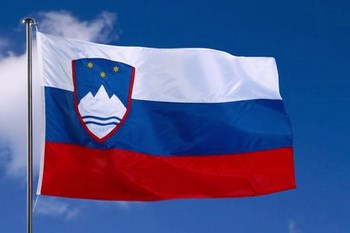 Slovenia (Slovene: Slovenija) is located in the southern part of Central Europe, and was formerly a part of the Federal Republic of Yugoslavia.The country has a common border with Italy, Croatia, Hungary and Austria – And also coastline facing the Adriatic Sea to the southwest. The population is relatively modest – about 2 million (2010).

The capital and largest city of Slovenia is Ljubljana, which has approx.271,000 inhabitants (2008). Other important cities are Maribor and Kranj. The small town of Ptuj must also be mentioned, as with roots dating back to ancient times, is Slovenia’s oldest.

The main tourist destinations in Slovenia’s capital Ljubljana with its beautiful bridges and its impressive medieval castles. Otherwise, the country has large conservation areas, as well as a variety of popular spa centers and spas. One of the traditional spa towns are Portoroz on the Adriatic Sea, which also invite the ends shorelines.