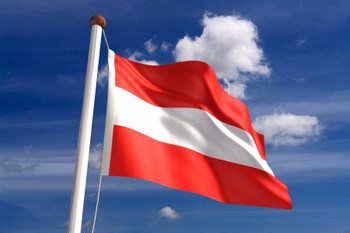 Austria is located in Central Europe, is a federal state consisting of nine states with its own administration. The population of Austria is around 8.3 million (2010) – of which 1.7 million are residents of the capital Vienna.

Other major cities in Austria’s Graz, Linz, Salzburg and Innsbruck.

Austria is surrounded by a number of neighboring countries – and bordered to the west by Liechtenstein and Switzerland in the south to Italy and Slovenia in the east to Hungary and Slovakia and in the north to Germany and the Czech Republic.The country’s official language is German, but dialects can be difficult to understand for tourists, although they speak standard German.

The scenery in Austria is dominated by mountains, the Alps and covers the western and southern parts of the country. It reaches the highest peaks on the Austrian side up to around 3800 m

Austria is known as a country with many important contributions to European cultural history – especially in classical music. Famous composers such as Wolfgang Amadeus Mozart, Franz Schubert, Gustav Mahler and Johann Strauss were all Austrians. Also Ludwig van Beethoven lived many years in Austria. Vienna has much to offer in the arts and culture. The same Salzburg.

Otherwise, Austria is also a popular ski country – and alpine Innsbruck have been a paradise for skiers since the Winter Olympics were held there in 1964. 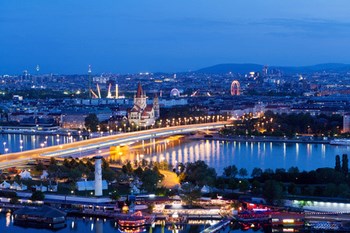 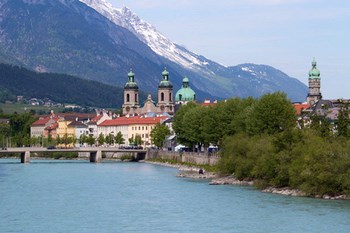 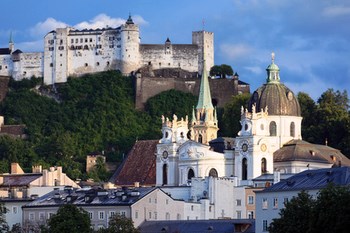