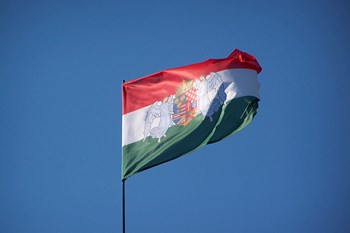 The landscape of Hungary consists mainly of plains, with some mountain areas in the north. The Danube River divides the country in two, and in the north is Lake Balaton – which is Hungary’s largest lake.

Hungary has a continental climate with hot summers and wet, cold winters.

The country has become a popular tourist destination, offering visitors everything from great shopping in big cities to historic sites, magnificent buildings, palaces and museums.

Hungary is famous for its beautiful capital, rustic villages, wine production and its thermal springs and spa resorts.

There are also two other international airports in Hungary: Debrecen International Airport and Lake Airport.