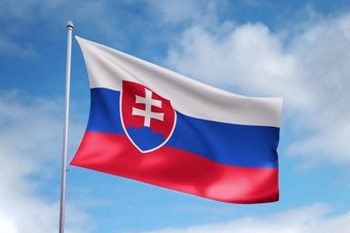 Slovakia is located in Central Europe, and was until 1993 one part of the Republic of Czechoslovakia. The country borders Czech Republic, Poland, Ukraine, Hungary and Austria.Its population is approximately 5.4 million (2010).

Bratislava, located in the southwestern part of the country on the banks of the Danube, Slovakia’s capital and largest city.It has a population of 426,000. The capital has a number of cultural attractions to show off, including the beautiful Bratislava Castle.

Large parts of Slovakia must be characterized as a mountain. The highest mountains are north of the country, specifically in the Carpathian Mountains. The highest peak named Gerlachovsky tuned and rises 2665 meters

Slovakia is primarily known for its winter sports centers and its many traditional spas. Many tourists have them on the list of destinations when vacationing in Slovakia.

Slovakia’s main airport is MR Stefanik International Airport, which is located right next to the capital Bratislava.